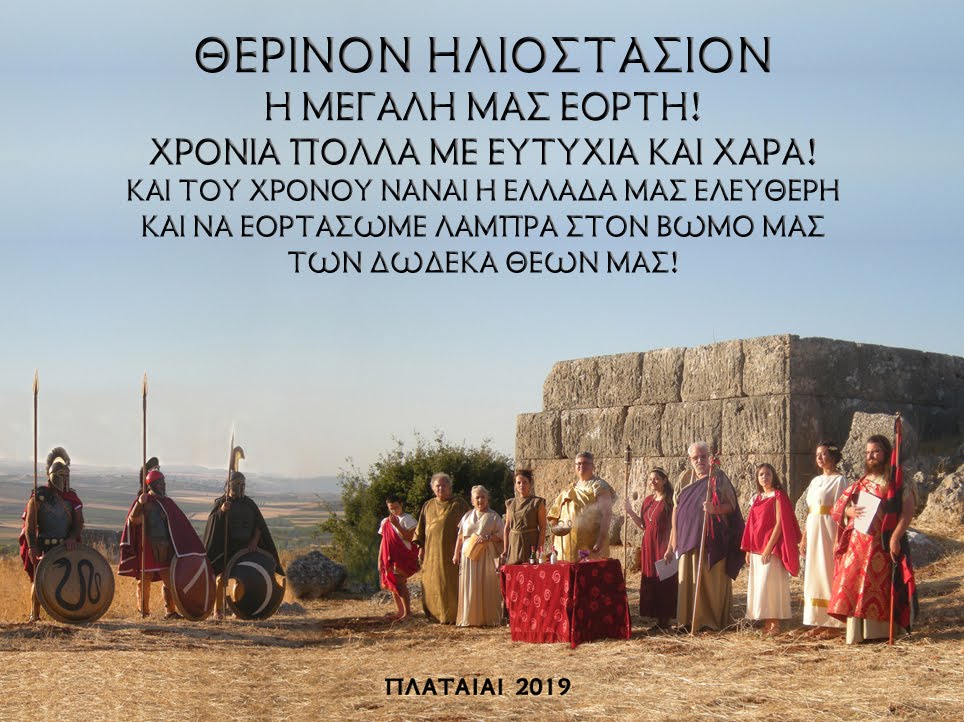 Italian authorities are calling for monitoring of the funding of an NGO fleet bussing migrants into the EU from the North African coast after a report released the European Border and Coast Guard Agency has determined that the members of the fleet are acting as accomplices to people smugglers and directly contributing to the risk of death migrants face when attempting to enter the EU.
The report from regulatory agency Frontex suggests that NGOs sponsoring  ships in the fleet are now acting as veritable accomplices to people smugglers due to their service which, in effect, provides a reliable shuttle service for migrants from North Africa to Italy. The fleet lowers smugglers' costs, as it all but eliminates the need to procure seaworthy vessels capable making a full voyage across the Mediterranean to the European coastline. Traffickers are also able to operate with much less risk of arrest by European law enforcement officers. Frontex specifically noted that traffickers have intentionally sought to alter their strategy, sending their vessels to ships run by the NGO fleet rather than the Italian and EU military.
On March 25th, 2017, Italian news source Il Giornale carried remarks from Carmelo Zuccaro, the chief prosecutor of Catania (Sicily) calling for monitoring of the funding behind the NGO groups engaged in operating the migrant fleet. He stated that "the facilitation of illegal immigration is a punishable offense regardless of the intention.” While it is not a crime to enter the waters of a foreign country and pick them migrants, NGOs are supposed to land them at the nearest port of call, which would have been somewhere along the North African coast instead of in Italy. The chief prosecutor also noted that Italy is investigating Islamic radicalization occurring in prisons and camps where immigrants are hired off the books.
Italy has for some months been reeling under the pressure of massive numbers of migrants who have been moving from North Africa into the southern states of the European Union. In December 2016, The Express cited comments made by Virginia Raggi, the mayor of Vatican City, stating that Rome was on the verge of a "war" between migrants and poor Italians. The wave of migrants has also caused issues in southern Italy, where the Sicilian Cosa Nostra has declared a "war on migrants" last year amid reports that the Italian mafia had begun fighting with North African crime gangs who entered the EU among migrant populations.
In February 2016, Disobedient Media published research indicating that multiple ships operating in the fleet mentioned by Frontex are sponsored by NGO groups with financial ties to organizations run by George Soros and donors to Hillary Clinton.
Reports have also emerged citing a study by counter-extremism group Quilliam which states that ISIS now controls the human trafficking scene in North Africa and is actively recruiting from the migrant population. In addition to acting as de facto accomplices of human traffickers, the NGO's criticized by Frontex may also be contributing to the worsening terror situation in Europe though their actions.